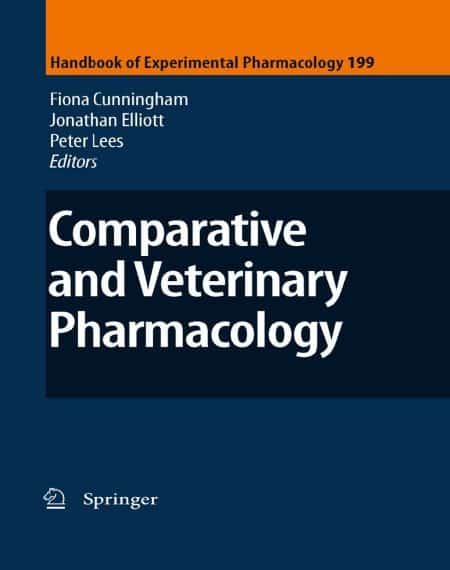 The human–animal bond has evolved and diversiﬁed down the ages. Dogs, cats and even horses, have long fulﬁlled the role of faithful companion and indeed, as exempliﬁed by the introduction of seeing and hearing dogs, there may be a critical level of co-dependency between the species. In the twenty-ﬁrst century, the animal types that are kept as pets in many parts of the world are extensive ranging from reptiles through rodents to ruminants and beyond.

As would be predicted by the nature of the relationship, the approach to treatment of a companion animal is often closely aligned to that which would have been offered to their owner. However, an increasing awareness of welfare issues, such as the recognition that animals experience pain and the proven beneﬁts of disease prevention in intensive farming units, together with the growth in zoos and wildlife parks, has increased the likelihood of food producing and non-domesticated animals receiving medicinal products during their life-time.

Although many of the individual drugs or classes of drugs administered to animals are the same as, or derived from, those given to man, the safe and effective use of drugs in animals often cannot be achieved by simply transposing knowledge of drug action on, or behaviour in, the body from one species to another.

The impact of the anatomical, physiological and pathophysiological variability that spans the animal kingdom can often profoundly alter drug response. Thus the discipline of veterinary pharmacology, which has grown up alongside and developed from basic and medical pharmacology, has drawn from and built upon, but has sometimes had to markedly adapt data obtained from drug use for the prevention and treatment of disease in man.