Principles of Animal Physiology, 2nd Edition continues to set a new standard for animal physiology books with its focus on animal diversity, its clear foundation in molecular and cell biology, its concrete examples throughout, and its fully integrated coverage of the endocrine system. 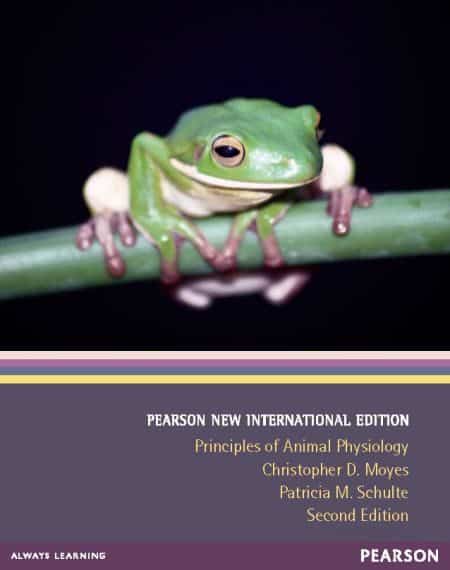 The book includes the most up-to-date research on animal genetics and genomics, methods and models, and offers a diverse range of vertebrate and invertebrate examples.

Physiological research exploded in the 1960s as a result of several related events. Advances in diverse technologies, from nuclear medicine to molecular genetics, paved the way for new approaches to studying animal diversity. Population demographics led to massive hiring of university-based scientists, creating a critical mass of researchers interested in understanding the physiological diversity of animals. It became commonplace to see international teams of researchers collaborate as multidisciplinary teams, exploring projects that would otherwise be prohibitive. The ease of travel and growth of the worldwide re-search community created opportunities for physiologists to study unusual animals in exotic places.

It was during this period that Dr. Per Scholander, a renowned animal physiologist and director of the Scripps Institute of Oceanography (University of California, San Diego), spearheaded an initiative that would allow teams of international researchers to work together to study biological problems in remote locations. After many years of effort and negotiation with researchers, universities, and government agencies, the Alpha Helix program was launched.