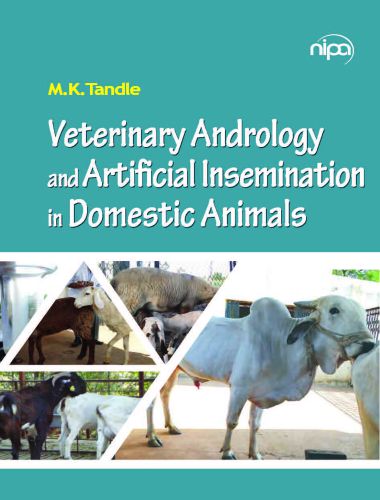 Andrology is a branch of reproductive physiology that deals specifically with the study and treatment of male animals including humans. The study of reproductive physiology started with Aristotle around 350 B.C. in his book entitled Generation of animals, who believed that, the fetus arose from menstrual blood. He had no way of observing spermatozoa in the ejaculate or the beginning of embryo development.

He assumed that, menstruation did not occur during pregnancy and the fetus was derived from menstrual blood. He also proposed that, the conversion of menstrual blood to a fetus was initiated by seminal fluid deposited in the male during copulation. Aristotle also assumed that, the testes were just like pendulum weights that kept the transport ducts from becoming kinked or plugged with seminal fluid. He has no research tools and his speculations were not very unreasonable. Later, a Dutch scientist named van Leeuwenhoek who developed a simple microscope made a major breakthrough in the study of reproductive physiology. Animal Physiology: From Genes to Organisms 2nd Edition

Leeuwenhoek observed semen and discovered that it contained small particles that moved about and he named moving particles as ‘Animalcules’ and published a paper in 1677. The speculation was that the animalcule contained a fully formed individual within their cellular confines.

Sperm head was thought to contain a microscopic yet fully formed individual. Later, Dumas concluded that, the animalcules now called spermatozoa were responsible for uniting with the ovum and producing an embryo. Over 2000 years elapsed from the speculations of Aristotle until it was understood that the spermatozoa from the male required for fertilizing ova from the female.