What is Autoimmune Disease:

Autoimmune diseases arise when one or more of the body’s normal constituents are attacked by the immune system as if they were foreign particles or invaders. When the immune system cannot recognize “Self” it may start producing antibodies (auto antibodies) or immune cells which attacks its own cells, tissues, and organs. These attack cause tissue damage and inflammation which lead to autoimmune disorder.When the immune system works normally, it generates a response for the protection against harmful and foreign substances like parasites, bacteria, and cancerous cells. This response is in the form of antibodies and specific immune cells. 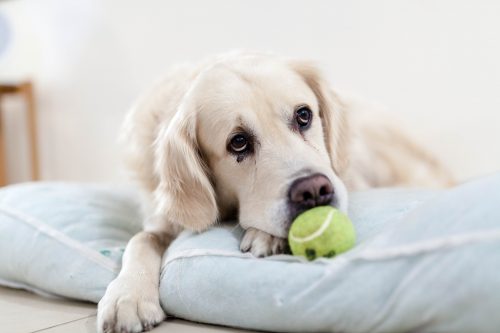 It is estimated that there are 80-100 such diseases which occur as a result of autoimmune responses. There is a suspect by some researchers that at least 40 more additional diseases have an autoimmune basis. According to the National Institute of Health (NIH), about 23.5 million Americans are affected by these disorders. Most of the autoimmune disorders are rare. The overall number of cases which are arising throughout the world have unknown reasons. It is estimated that from all the affected people count, about 80% are the women. Some of the diseases like Hashimoto thyroiditis and lupus affect about 9-10 women for each man affected.

However, the causes of most of the autoimmune diseases are unknown but the inherited predisposition can be seen in many cases. In some of the autoimmune diseases (such as rheumatic fever) the immune response is triggered by virus or infection with bacteria and the antibodies or immune cells start attacking the normal cells. This is because some parts of the structures of them are similar to the part of infecting microorganism.

Autoimmune Disease Symptoms are very similar, such as:

There are two general types of autoimmune disorders: systemic autoimmune diseases (those which damage many organs) and localized (in which a single tissue or organ is damaged by the autoimmune process). When the localized autoimmune disorders extend themselves beyond the targeted tissues and start affecting the other organs of the body indirectly then the distinction becomes blurred between these two types.

The antibodies might not be directed to the specific organs or tissues in some of the cases. For example, the antiphospholipid antibodies may react with the substances (phospholipids) which are the normal part of platelets n and the cell membrane (outermost layer of cells). Due to this the inappropriate formation of blood clots within the vessels takes place (thrombosis).

On the basis of the particular disorder, lab tests are performed for the diagnosis of autoimmune diseases. The blood tests for one or more auto antibodies and for inflammation (such as ESR and CRP) are ordered by health practitioners.

The examples of common autoimmune disorders are given: