Encyclopedia of Aviculture PDF Download. Although initially this was to be a book on my avicultural experience with predominantly African bird species, the goal shifted to cover aviculture worldwide when I realized that many of the principles applied to aviculture globally. 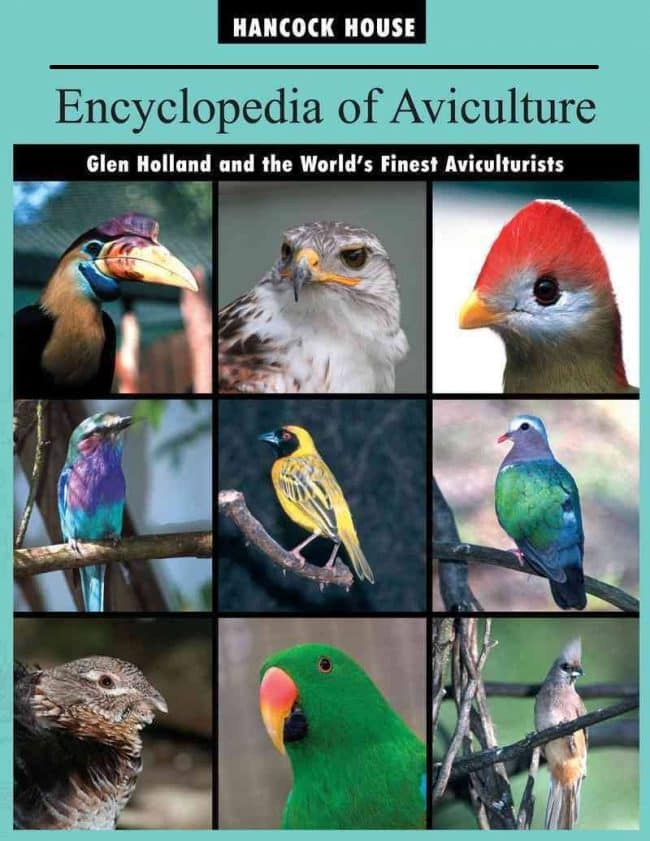 As a result, aviculturists internationally have contributed to the project. The avicultural principles described here are applicable to bird families rather than species and this gives all aviculturists a guide for success with the families and species requiring similar management. Realizing that there are three definite categories o f aviculturists — hobbyists, commercial breeders and curators — responsible for public displays and/or species breeding programs, I have attempted to include not only species but also management principles that are applicable to all three categories o f aviculturists.

In deciding on the introductory chapters and content f the book, I deliberately avoided chapters on topics such as aviary construction and avian nutrition. Not only are these topics vast enough to deserve entire books on their own, but they are also briefly covered in nearly every avicultural book on the shelf. I have always believed that factors often ignored, but which are o f vital importance in aviculture such as live food, compatible species, stress management, and habitat selection (landscape), often do not feature enough in the management o f our bird stock and I have, therefore, concentrated on these.

In more recent years the large numbers o f wild- caught birds being exported has caused concern among conservationists, and many countries are now closed for exports. In addition, international laws affecting the import o f wild-caught birds have been introduced. Methods used to capture, hold, and transport birds are often extremely primitive, and moralities due to stress are high. Although most people, including many conservationists, would not vote against the capture o f a small number o f a species for breeding programs in recognized institutions, the controlling bodies lack the knowledge and manpower to regulate the activities. It is therefore easier to wrap it up in red tape and close all access to capture. The spread o f disease is another issue facing both conservationists and aviculturists alike and is an issue that has not yet shown its full impact.

Manual for Treatment and Control of Lameness in Cattle