Snake Venom toxicity is one of the rare reason of mortality in animals, mostly in villages and towns. Today we will discuss about this toxicity. 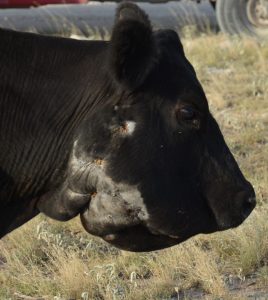 Venom injected into victim by a bite with specially adapted fangs.

The effects envenomation depend upon size and species of snake, size of bitten animal, location of bite. The toxins in venom include:

A firm pressure bandage is applied at Excision of bite site is recommended for the bites of snakes, which are associated with a serious local reaction.